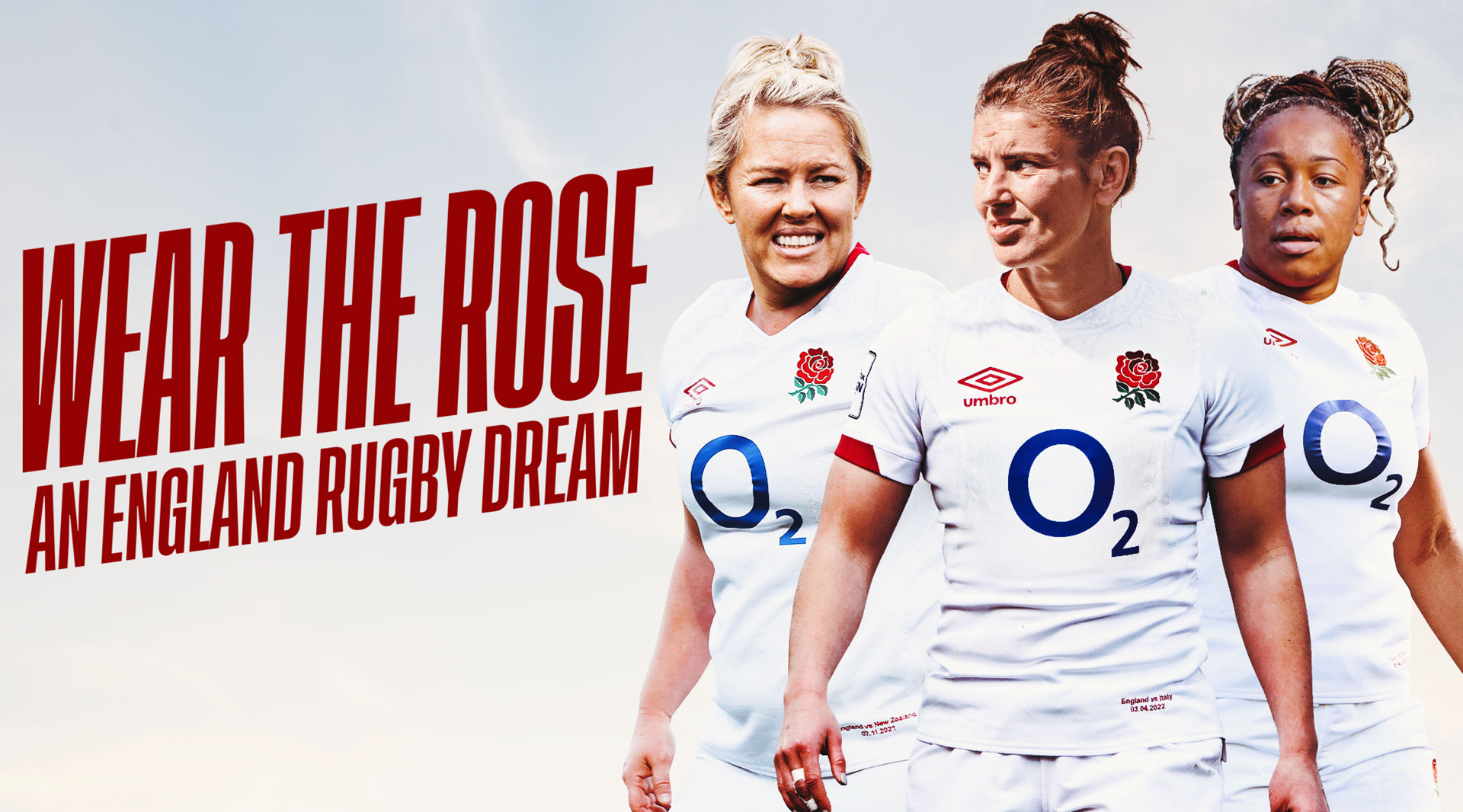 ‍‍The England Rugby women’s team, known as the Red Roses, will feature in a two-part behind the scenes documentary to be aired 3rd and 4th October on ITV and catch-up on the ITV Hub.
‍

An embedded camera crew have followed the Red Roses as they prepare to take on the world in New Zealand.The documentary will show viewers the hard work and dedication it takes to wear the rose and represent the team at the highest level. With exclusive and never before seen footage, viewers will experience the highs and lows of selection and life off the pitch with the world’s number one ranked team.

The Red Roses currently have the longest winning streak (25) of any international rugby union team – men or women – after beating Wales in Bristol earlier in September.

In April of this year, the Red Roses smashed domestic attendance records for women’s rugby during their victorious TikTok Women’s Six Nations campaign, with 15,836 fans watching the 69-0 victory over Ireland.

“While this documentary focuses on the team’s journey to New Zealand, we hope it inspires people to support us and for youngsters and people of all ages to get involved in the game.”

“This documentary will bring fans closer to the action than ever before and showcase the untold story of one of the world’s most successful sports teams leading into a major tournament. But it also focuses in on the characters and their individual stories that make up the team.”

“As proud partners of England Rugby for 27 years, we are so pleased to produce this unique Red Roses documentary that gives fans exclusive access to the players and personalities behind the team’s success as they prepare for New Zealand. This has been 18 months in the making and builds on our hugely successful England Rugby content platform O2 Inside Line, which will provide further insight from inside the Red Roses’ training camp throughout the autumn.” 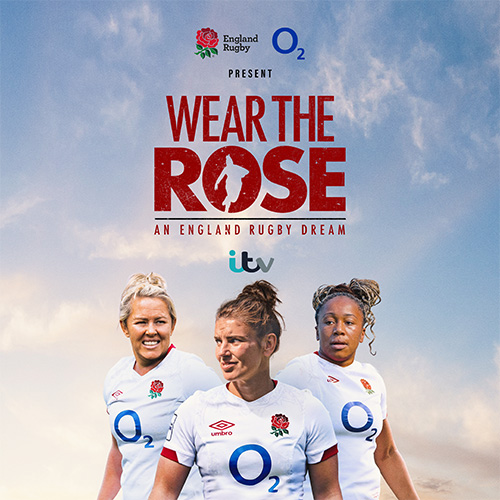 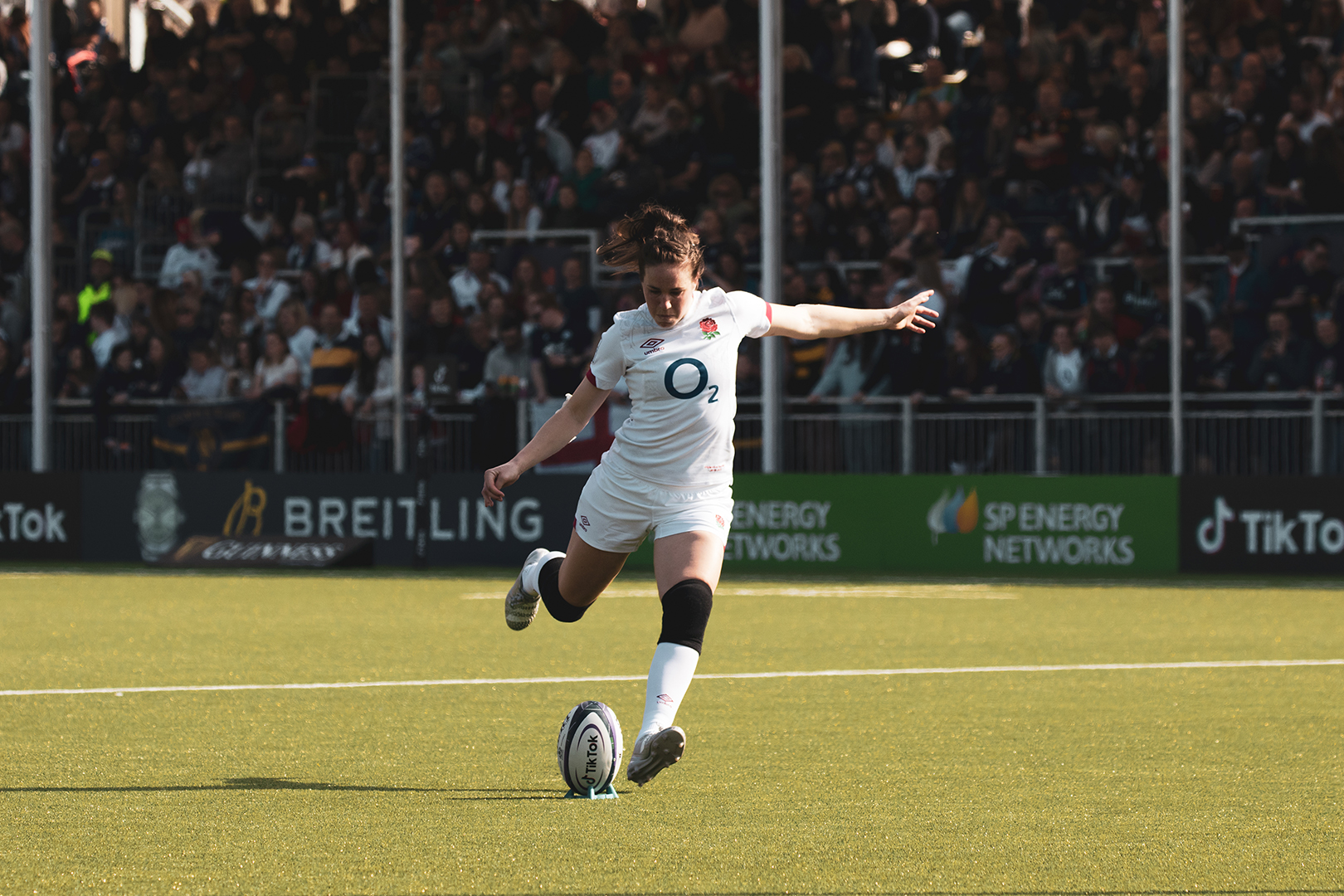 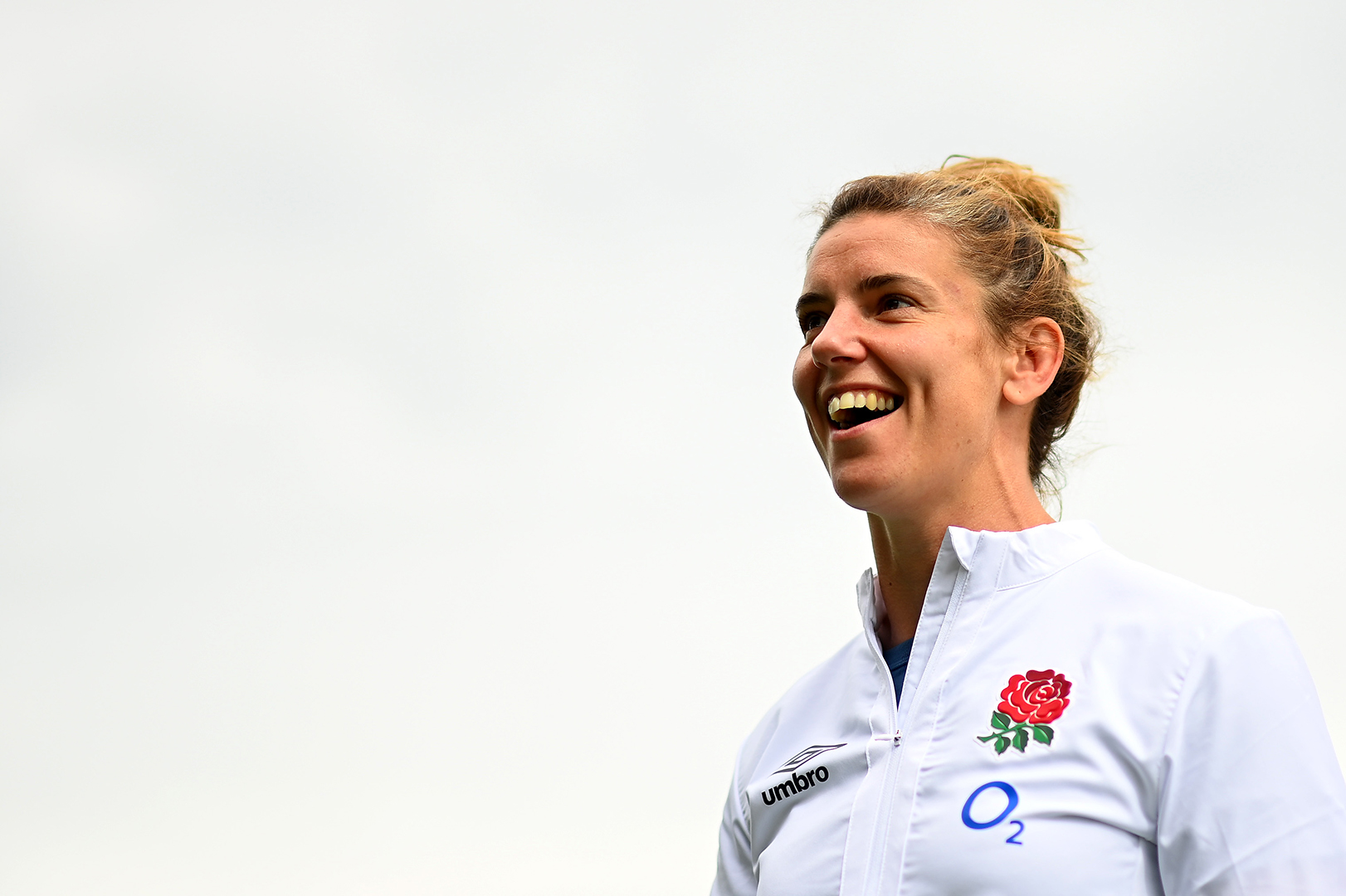 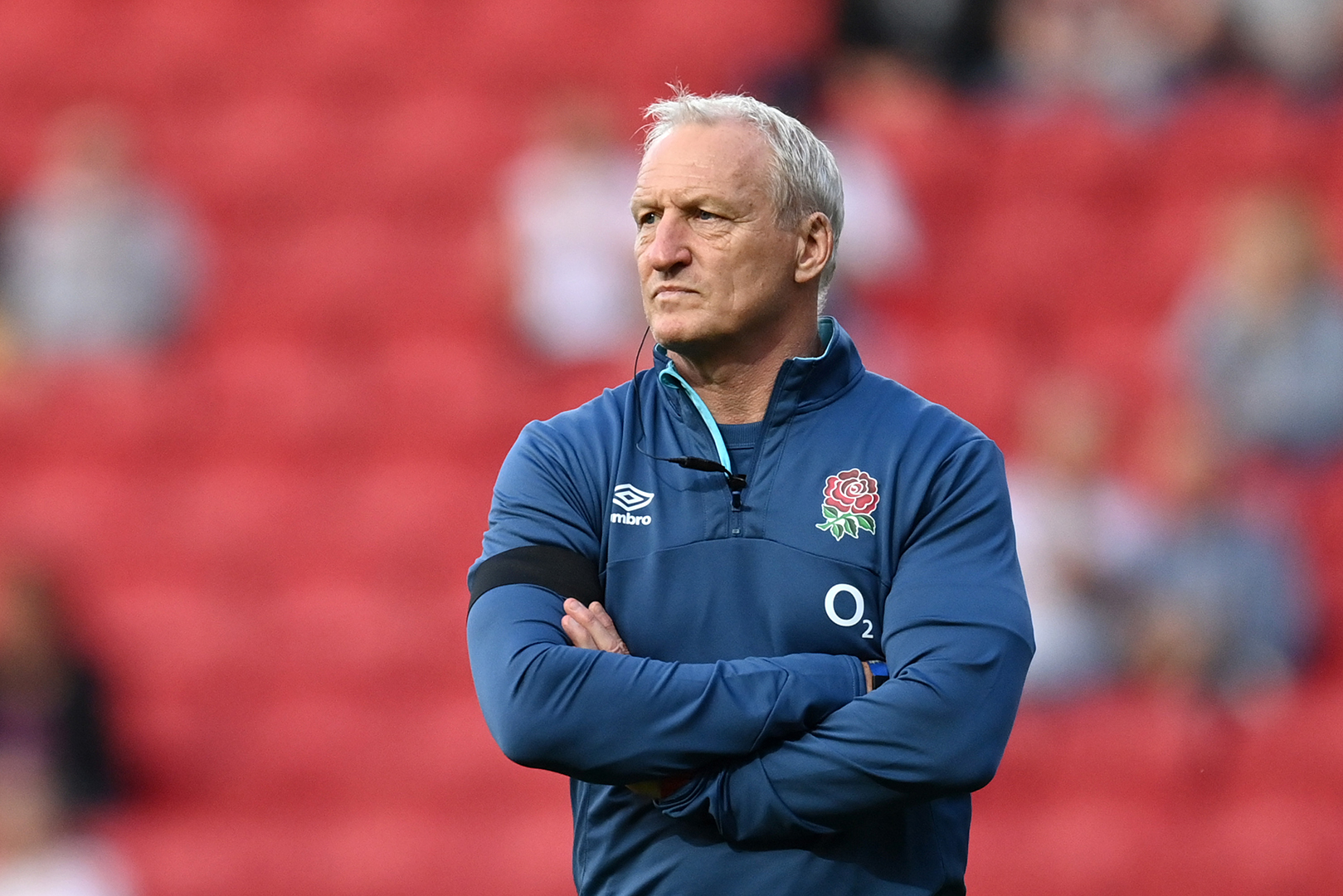 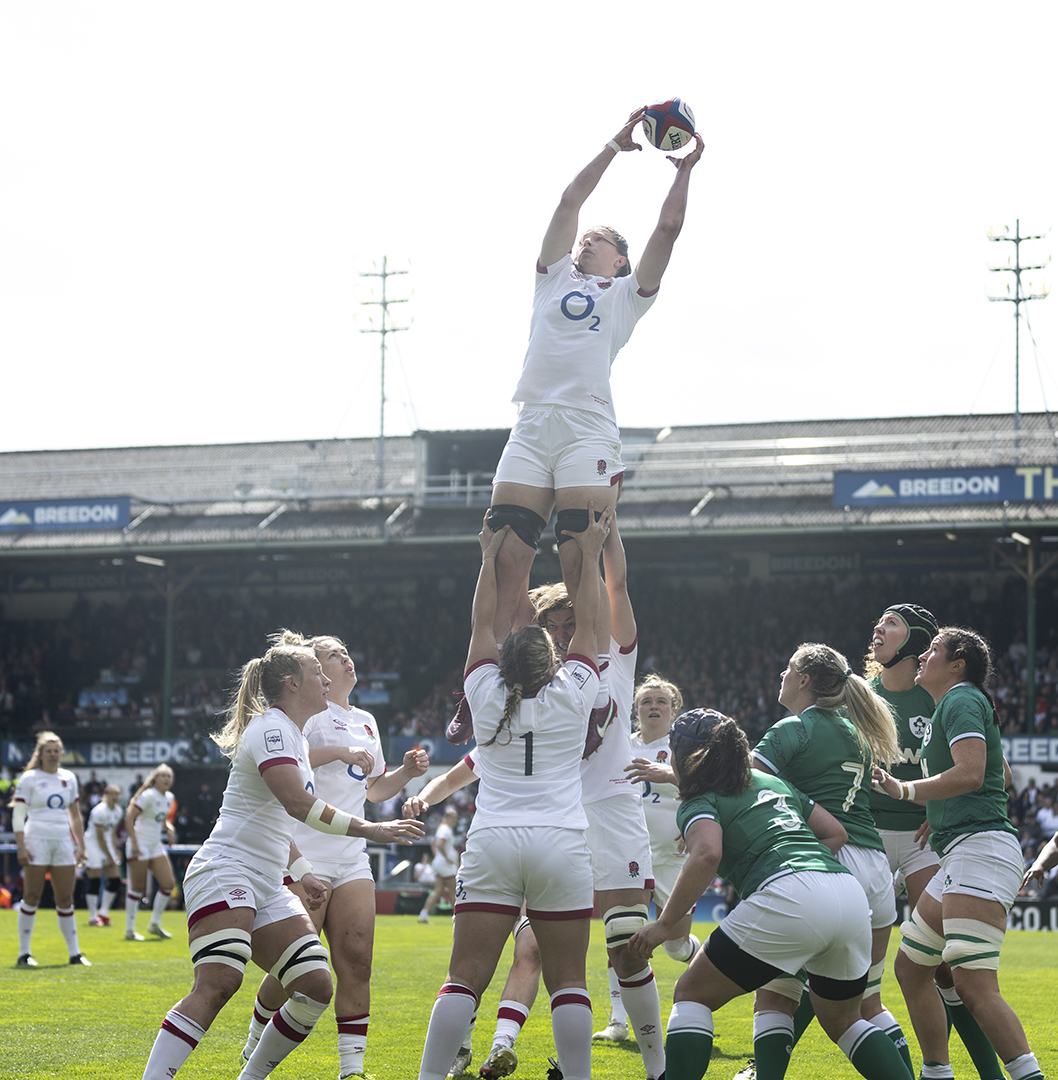 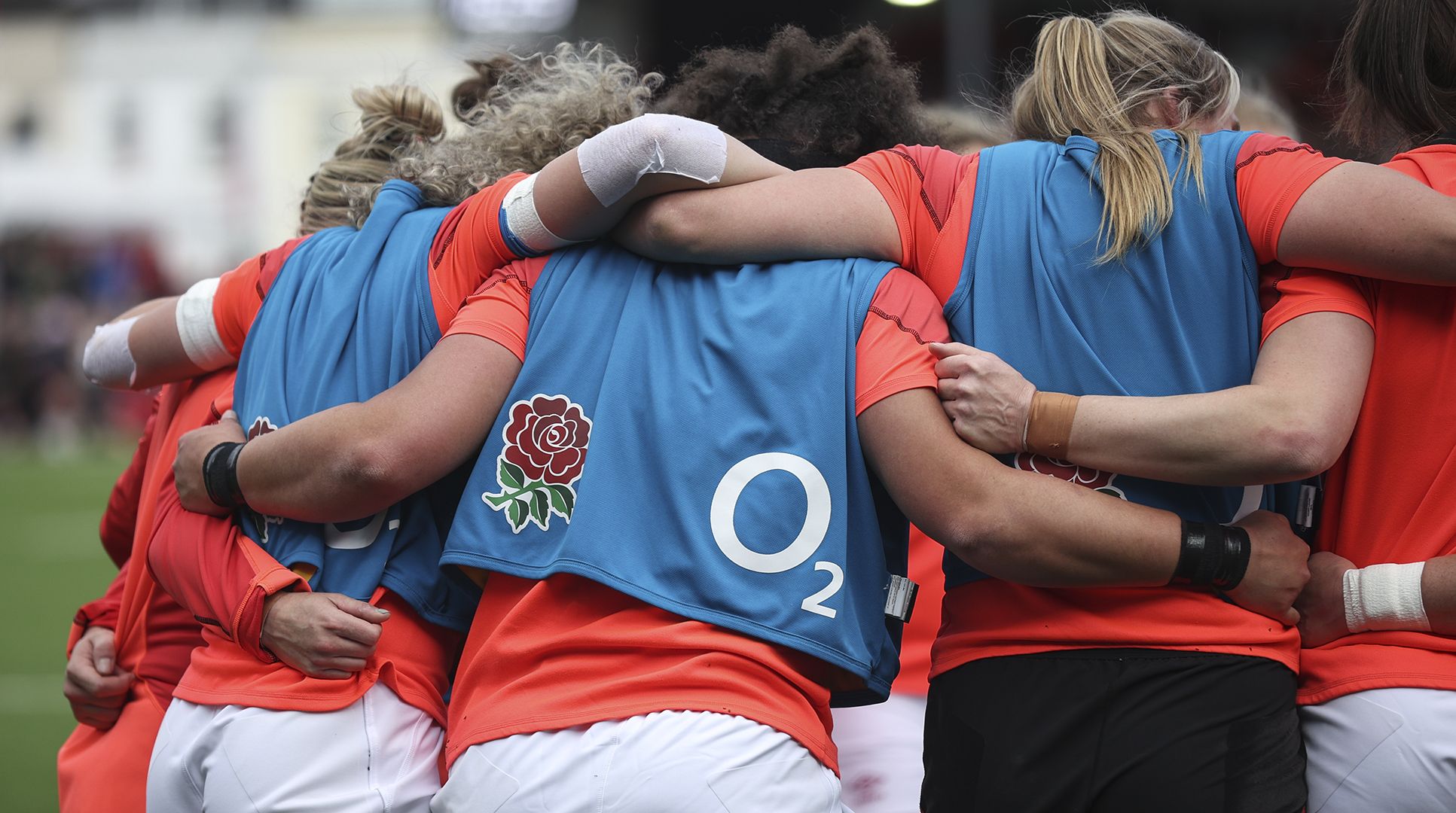 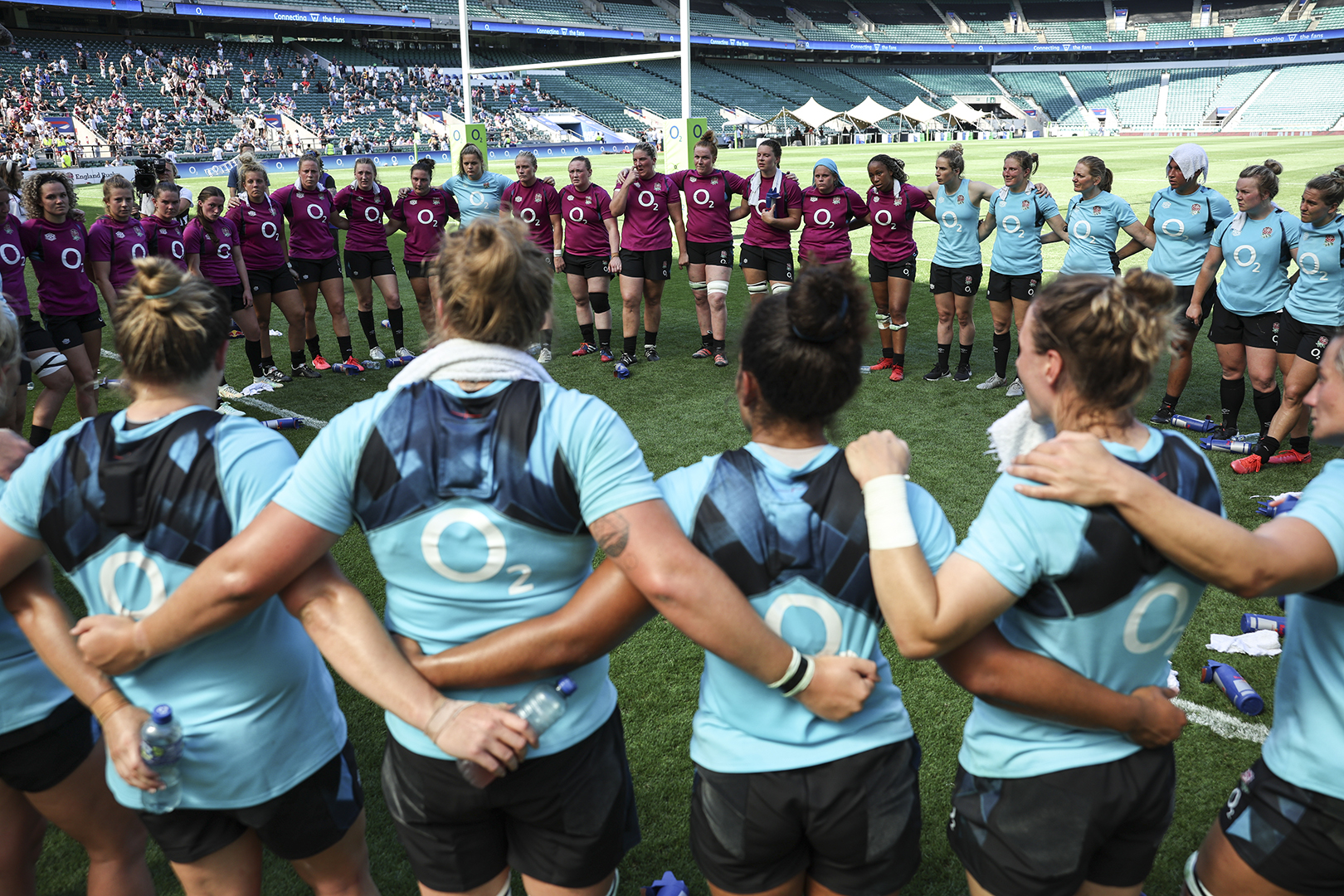 We’re really proud to share our story in what is a huge year for women’s rugby. These documentaries are so important in today’s world and give real insight for fans and potential fans of the future. It’s been great to work with the crew so far and we also can’t wait to see the final piece once complete.