We playfully celebrate the craft of film and the tireless efforts of film artisans. We also offer a pedestal to work that isn’t linked to existing intellectual property. We bring a diverse range of voices to the ongoing and multifarious conversation around film. 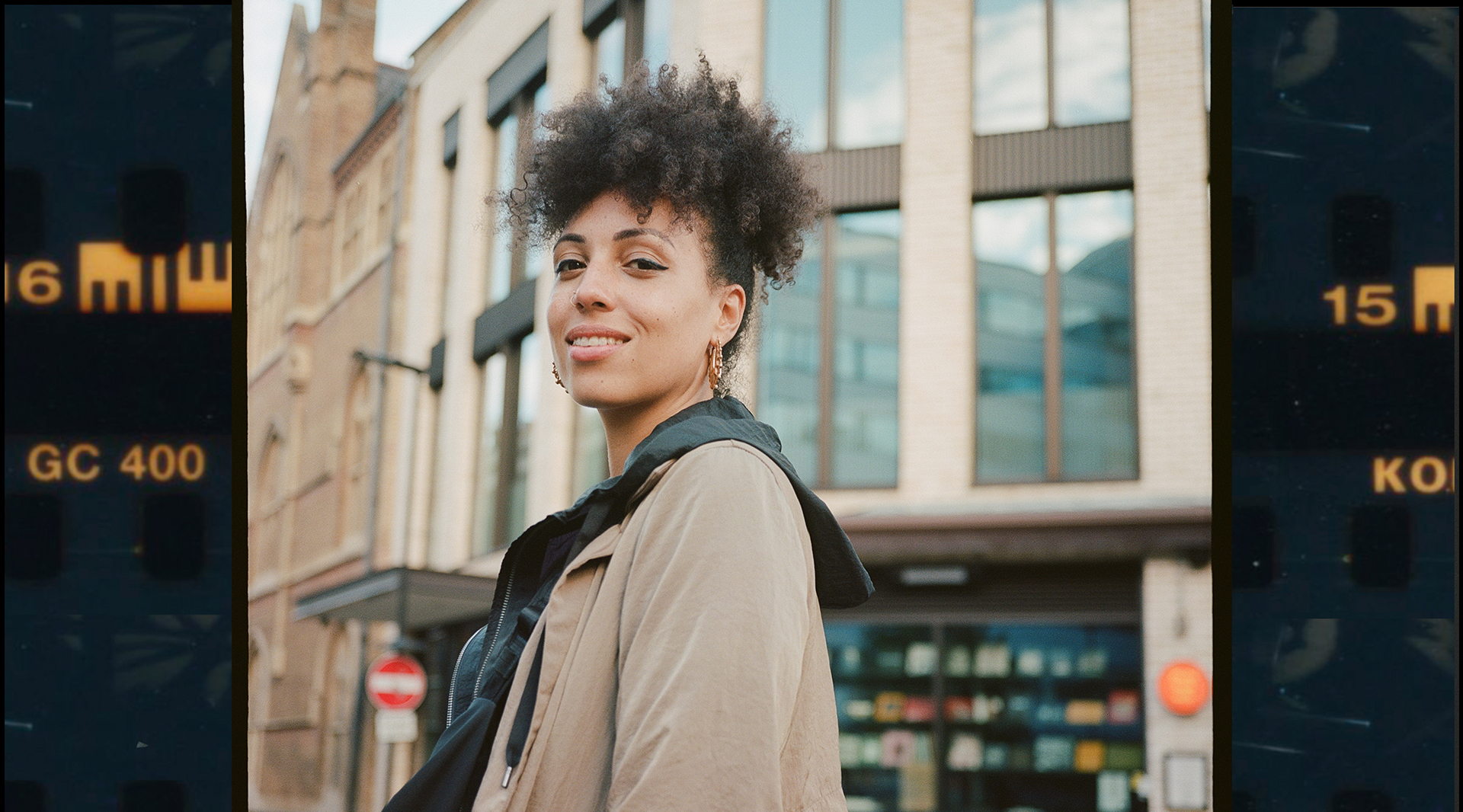 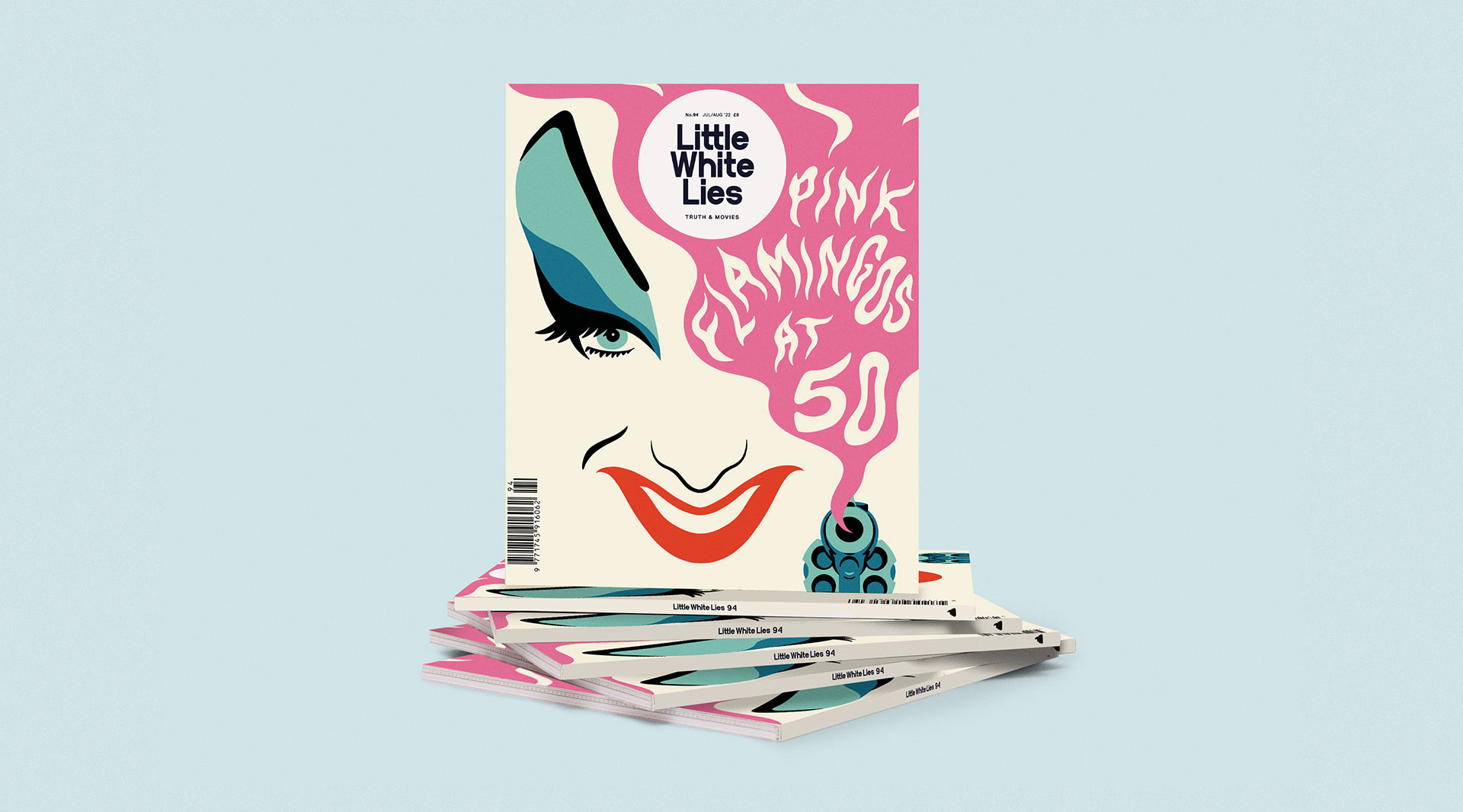 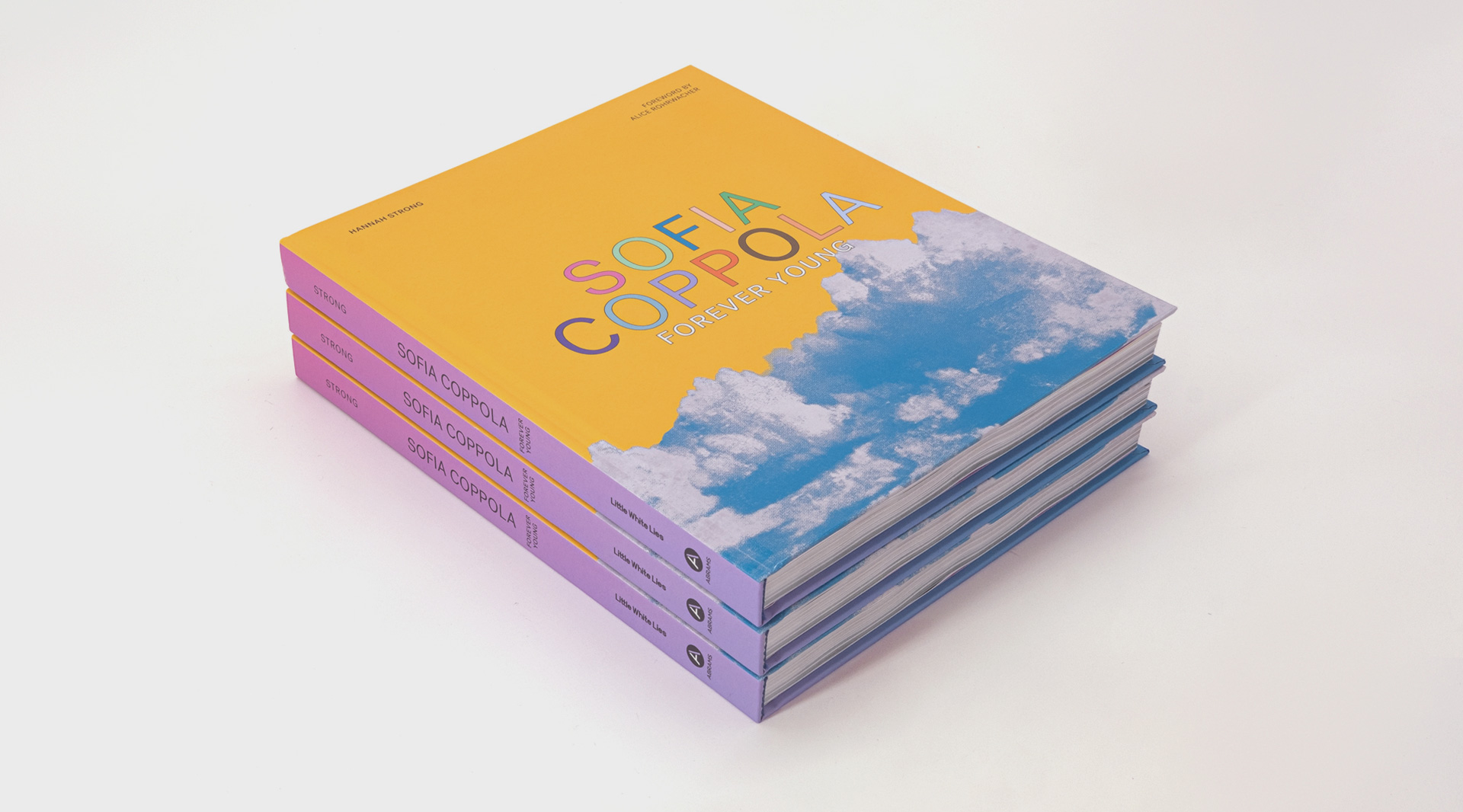 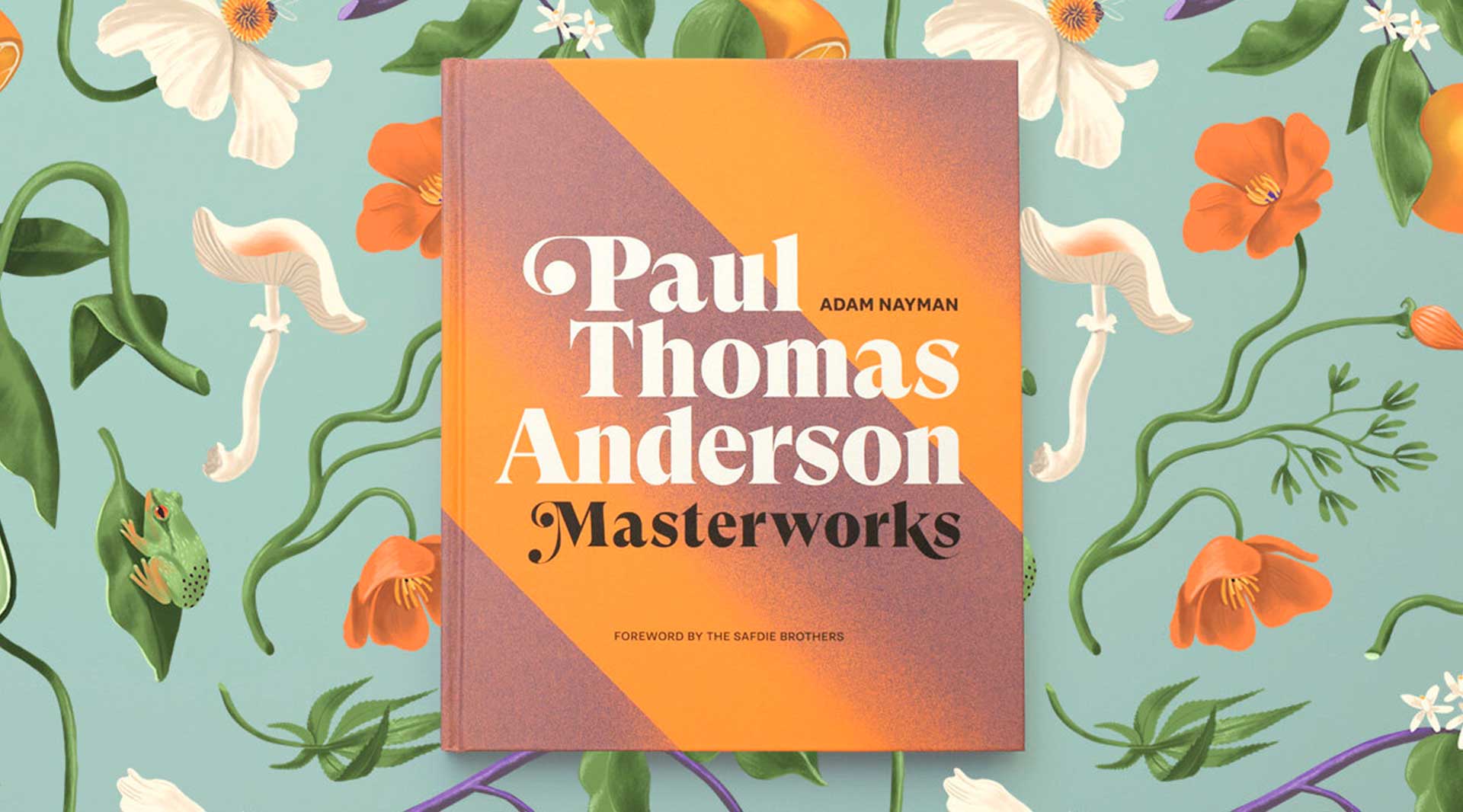 Our extensive network of ‘on the ground’ contributors built up over 16 years of storytelling gives us unique access to emerging, established and undiscovered talent across the globe.

Are you a maker or doer?
Do you believe in Truth & Movies? Get in touch with Little White Lies at lwlies.com.
Or take a look at our other platforms below.